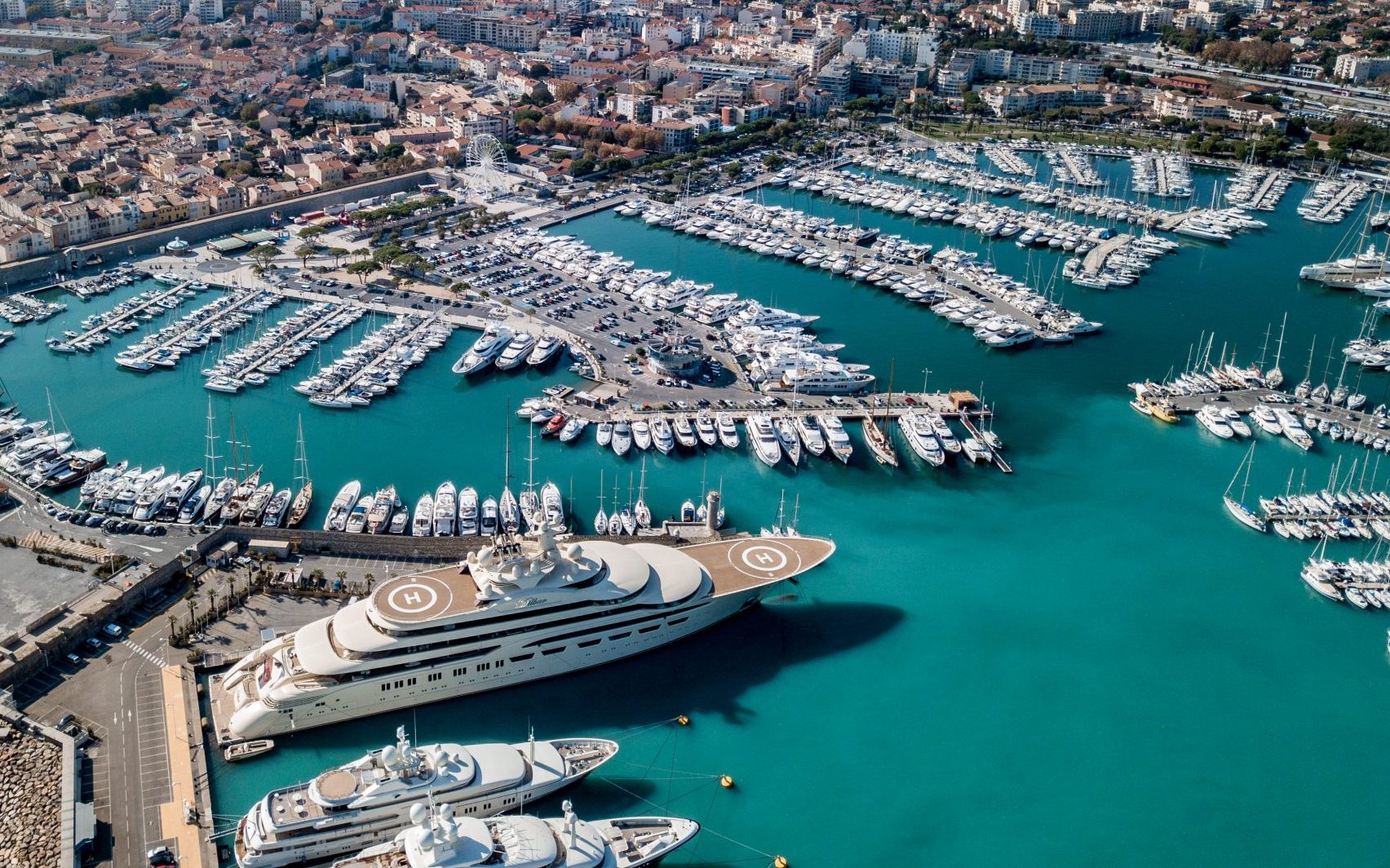 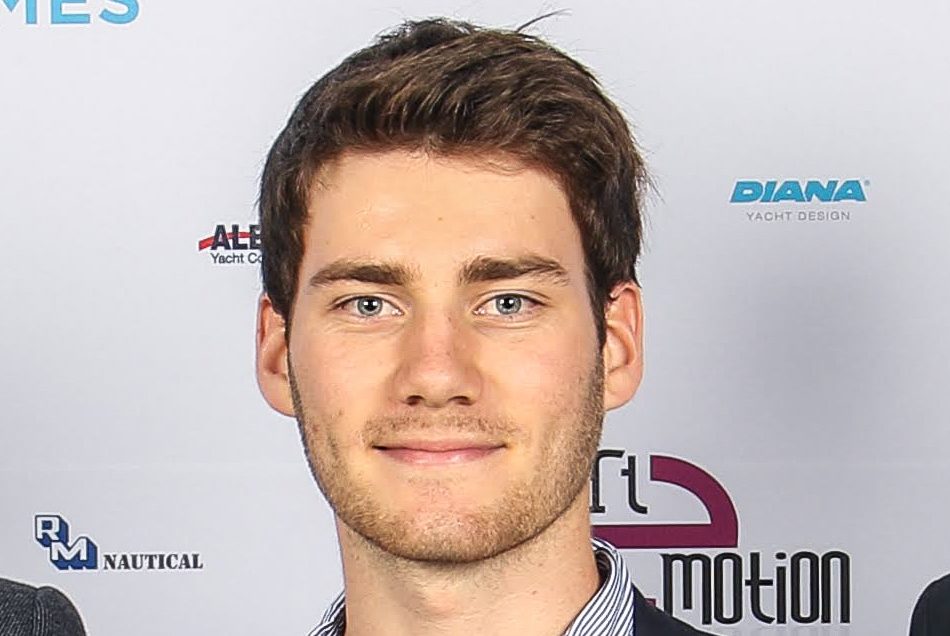 Bruno is one of France’s youngest and most talented photographer. He was one of the only allowed to fly a drone over Port Vauban in Antibes capturing impressive shots of the largest yachts in the world Dilbar. Another set of photos from Bruno that went all around the world were his shots of the launch of Scout, in 2019. Since then he has contributed with major yacht brokerages including Edmiston with his photos of Faith, one of the largest Feadship, as well as Fraser with his photos of Barbara. Bruno is one of the up and coming yacht photographer.