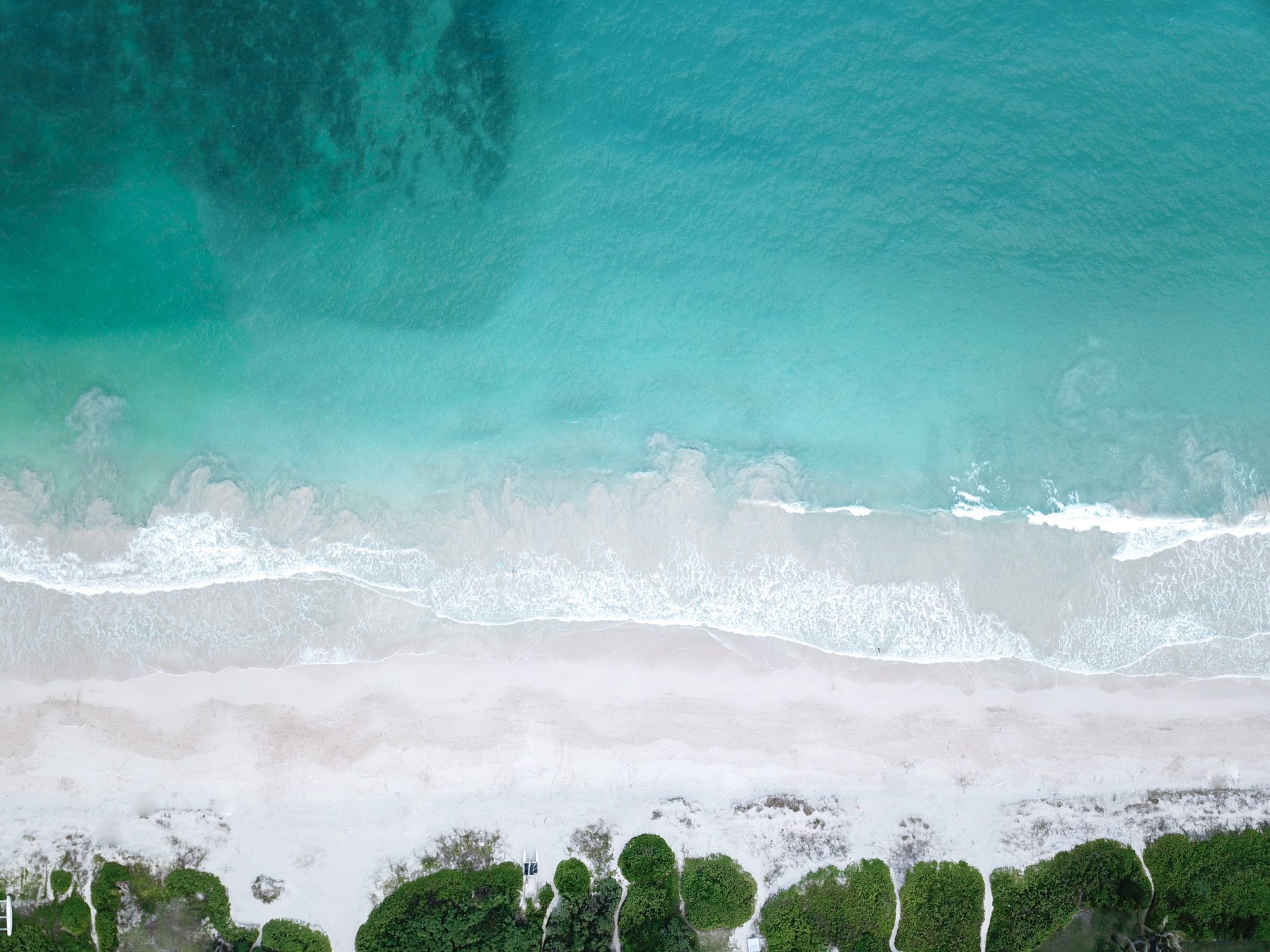 YPI CREW has been the go-to yacht crew recruitment agency since 2002 and the recruitment partner of the most discerning yacht captains, yacht owners and candidates. From their Antibes office in the South of France, they source and recruit the best yacht crew worldwide, from deckhands to captains, engineers, chefs and interior crew.

YPI CREW was voted number 1 Yacht Crew Recruitment Agency in the world by over 1,000 captains and crew in The Golden Ticket Survey of 1,000 superyacht crew by The Crew Report (Spring 2016) published by The Superyacht Group.

Originally the mission was to bring traffic to YPI CREW’s website using SEO and online marketing techniques and to increase the visibility of YPI CREW on search engines as well as from referral partners and social media. 5 years on, and the partnership with Relevance is stronger than ever.

For YPI CREW, we’ve used every SEO technique available to us to improve the visibility of their website and brand, ensuring that they’re one of the most sought after recruitment agencies for yachting and that everyone searching for ‘yacht jobs’ knows YPI CREW is the place to be. Relevance has also designed and built their website and created viral content for this recruitment specialist. 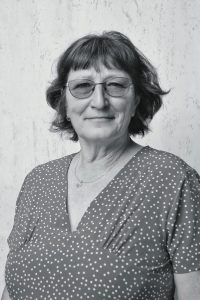 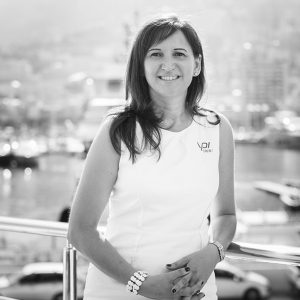 Switched on and very responsive

We have developed a great working relationship with Relevance Yacht in the five years we have been working together. They are switched on and very responsive and take great care of our social media as well as SEO. We also entrusted Relevance Yacht with the design of our website which we were very pleased about.