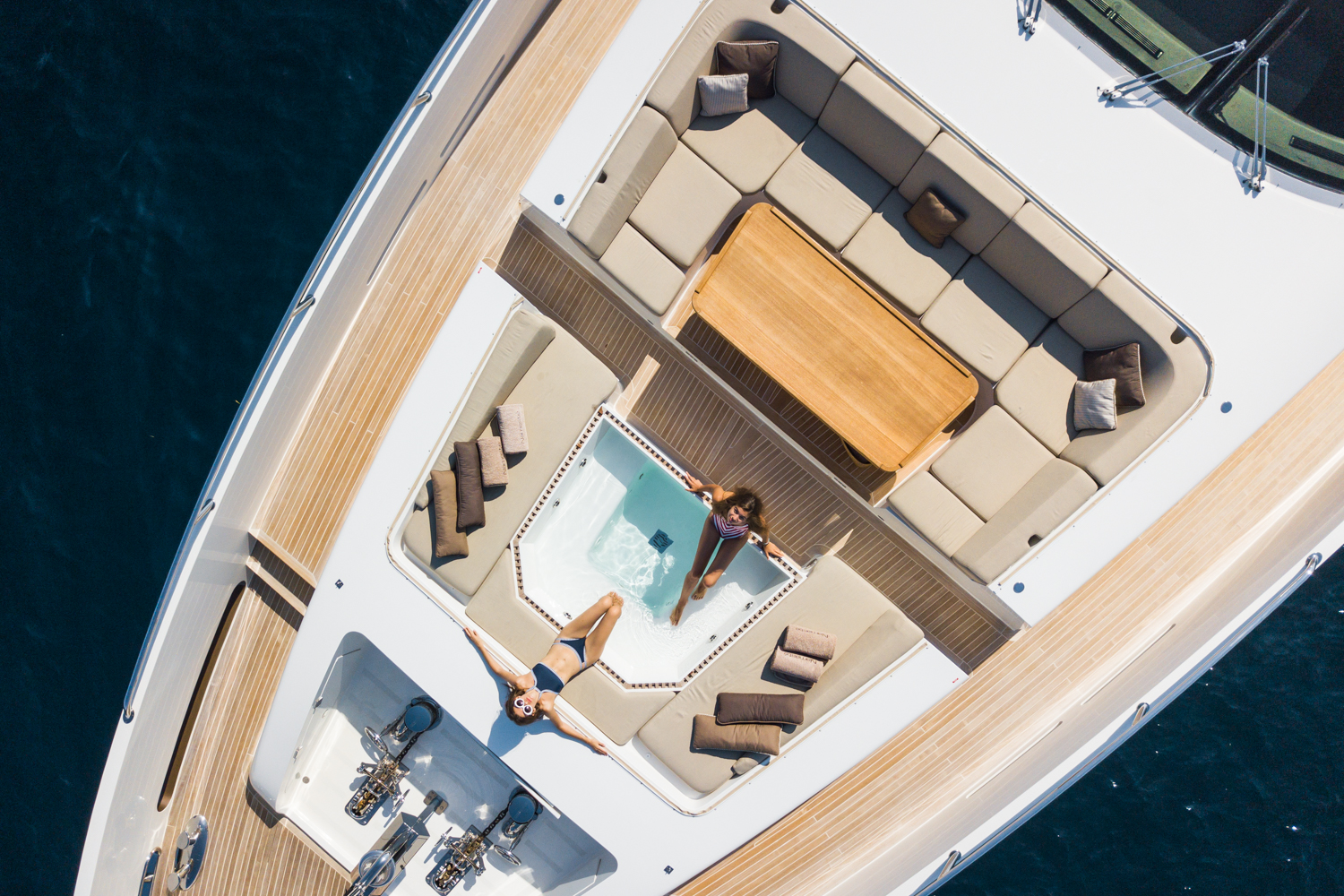 The rise of the use of social media in yachting

Looking back five years ago, social media and yachting were two polar opposite worlds. Prominent yachting influencer Alex Jimenez, aka @TheYachtGuy, stated on SuperYacht Times, the yachting business was a latecomer with the use of social media. However, over the last year Relevance identified some exceptional endeavours on social media that truly grabbed the attention of the industry and prospects.

One of the most incredible success stories of the past year is about Arience. The yacht was sold by Chris Cecil Wright to an owner who made the strategic decision to hire Dean PiIatti as the captain. Pilatti later gathered one of the best crews in the world, which would coincidentally also be composed of well-known yachting influencers. Jared Watney, one of the main YouTubers in yachting was hired on deck, while Dean Harrison was hired as a chef. Our yachting experts at Relevance Yacht collaborated and discussed multiple projects with both these influencers, Capt. Pilatti took it to the next level, getting them on board to create content on a daily basis and promote the yacht for charter. The Instagram of Arience now reaches over 11k followers, not even 6 months after the sale of the yacht,  and grabbed the attention of the entire yachting community.

It is impossible to an article about social media yachting influencers without mentioning YouTuber David Seal and his channel Yachts for Sale. David has almost no competition on the platform, he currently has double the followers of Denison, who have an amazing channel with made in-house videos. Yachts for Sale is now followed by over 82k followers and contributes massively to the referencing of Northrop & Johnson. While many say that social media does not bring any leads, David will tell you the exact opposite, having gained CA’s directly from his channel.

The yachting industry remains quite obstinate against the use of social media, yet we have two success stories as proof that a smart social media strategy can drive fantastic results if the correct resources are allocated to the right people. UHNWI’s do spend time on social networks, as Relevance Yacht’s experience with Follow / No Follow campaigns proves. If they do not do so personally, the most influential people in their life will do, such as their kids, significant others or friends. Another example of the power of social media, in a more frivolous manner, is the unicorn and flamingo floats tied to the aft of boats while the beach clubs are open. This trend of large animal inflatables all started thanks to Taylor Swift, she photo of her unicorn and flamingo pool floats, on Instagram.