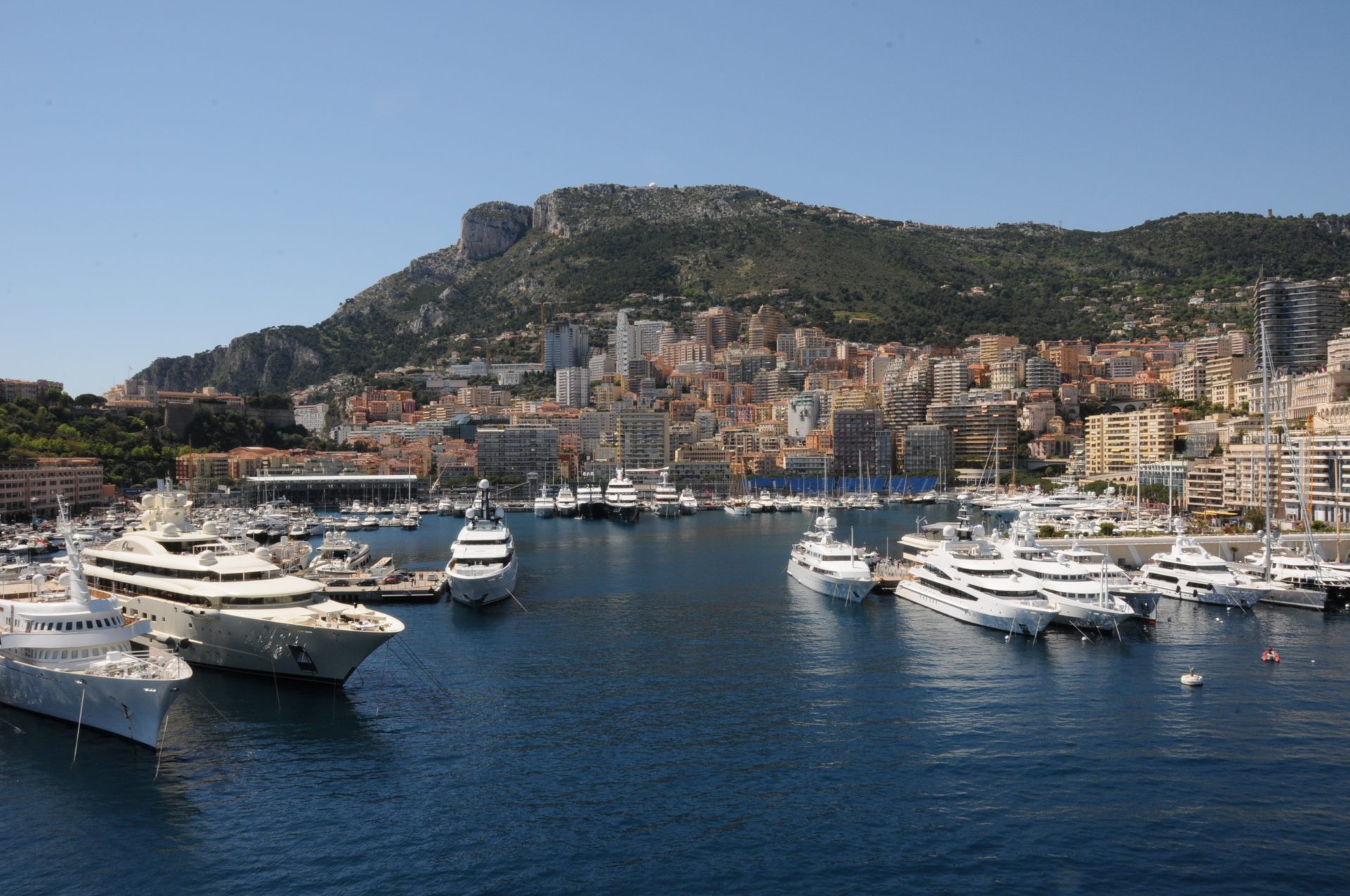 A Look At The History Of Yachting In Monaco

For many, our charming Principality, nestled between the Cote d’Azur and Italian Riviera, is synonymous with superyachts. Indeed, when we think of Mediterranean yacht sales and yacht charters, Monaco is frequently one of the first destinations that springs to mind.

That’s probably because the world’s second smallest nation literally and physically centres around the majestic Port Hercules, where some of the world’s most impressive superyachts can be spotted throughout the year. Some of these yachts belong to Monaco residents, whilst others simply drop by in the summer months to enjoy a taste of the good life.

But when did one of yachting’s most famous associations begin, and why is Monaco such an important hub for the international sales and charter industry?

The start of a love affair between Monaco and yachting

The first known ‘pleasure’ boat was presented to King Charles II of England by the city of Amsterdam. King Charles II  was so delighted with his 60-metre yacht that he started to organise regattas between himself and his brother the Duke of York, who shared his passion.

Yachting remained a sport of kings for several centuries more, with Prince Charles III of Monaco also being an ardent fan of sailing. At his request, the first regattas were held in Monaco in 1862 in a bid to illustrate Monaco’s leading position in yachting and technological innovation. In 1888, the Société des Régates de Monaco was established and by 1889, Monaco had become a regular venue for international regattas.

While Monaco’s regattas were making waves in the international yachting world, the Principality was also emerging as a tourist destination, with the opening of a number of prestigious hotels and the Monte-Carlo Casino. These developments saw many rich and affluent Europeans making their way to Monaco to enjoy the temperate climate, beautiful setting and first-class leisure facilities.

With the growth of tourism came the need for more accommodation, including berths for yachts as many visitors arrived by sea. To accommodate the increase in vessels seeking moorings in the Principality, Monaco’s yacht harbour known as Port Hercules was completed in a deepwater bay at the foot of Le Rocher in 1926.

The port, which has been integral in the development of the Principality as a capital of yachting, underwent major renovations in the 1970s, including the installation of a new sea wall to provide better protection for the port. This sea wall meant Monaco was able to welcome major cruise ships of up to 300 metres in length from the mid 1970s.

In addition, a second Monaco yacht harbour in Fontvieille was completed in 1973 on reclaimed land to the west of Monaco, whilst a brand new Yacht Club de Monaco was opened in 2016 with 50 premium berths, meaning that the Principality can now welcome more than 1000 yachts at any one time.

The Principality’s position, nestled between the Italian and French Riviera, as well as its famed yachting association, makes it an ideal hub for Monaco yacht charter and sales brokers to be based.

There are literally dozens of yacht brokers with offices in Monaco, from global leaders Fraser, to smaller boutique agents such as Morley Yachts. And where better to be inspired to buy a superyacht than against the backdrop of Port Hercules, where many of the said yachts will no doubt be moored, making for ultra-convenient onboard tours.

No time is Monaco’s love affair with yachting more visible than at the end of September every year, when the Monaco Yacht Show is held. The hugely popular industry event, which will celebrate its 30th anniversary when it is held from September 22 to 25 2021, is the world’s most luxurious superyacht show, with sales worth millions of euros made every year.

The first edition of Monaco Yacht Show was held in 1991 and focused on superyachts over 20 meters. By 2002, there were a total of 65 yachts in the water as well as 300 onshore exhibitors spanning an area of 4,500 square meters.

At the last edition, held in 2019, there were 125 superyachts worth a staggering 4 billion euros and 30,000 visitors, illustrating just how important the Principality of Monaco and its annual yacht show is to the superyacht industry.

At Relevance Yacht we are very honoured to be a part of this exciting sector of business in Monaco. If you would like to discuss the Principality’s yachting sector in more detail, please get in touch today.